In the late autumn months you can enjoy seeing the northern lights in warmer temperatures than during the arctic winters. But there are also more scientific reasons why autumn is good time to see the Aurora. During the autumn equinox, the Earth's axial tilt is perfectly aligned to receive the particles from the solar storms. This means that we will be able to see many more Auroras and even the smaller solar storms hit the magnetic fields in ways which cause awesome northern lights. The best time of day to view the Aurora is between 21:00 - 01:00 but they can be viewed all night long sometimes.

From mid December to March you can expect snow and colder weather. Remember to dress warm when heading outside. During this time you can also participate in a range of winter activities, such as dog sledding, snowmobile safaris, snowshoe tours, and cross country skiing.

The polarnight season, end of November to Mid January, will give you an extra dimension of the visit in the north. During this time the sun is below the horizon 24/7, and during the day you can experience several hours of twilight also known as the blue hour (blåtimen).

What  is the best time during the day to see the northern lights?

It is possible to see the northern lights from the time it gets dark, from about 17 in the afternoon in winter time. Statistically the best chances are between 21 - 01 at night. However we recommend to keep an eye out anytime after dark. During the day it is too bright to see them, even during the polar night. 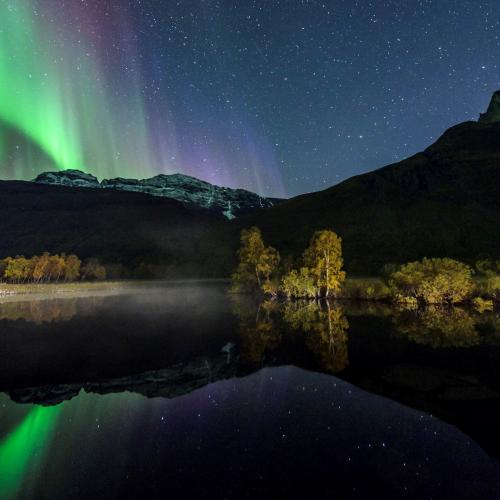 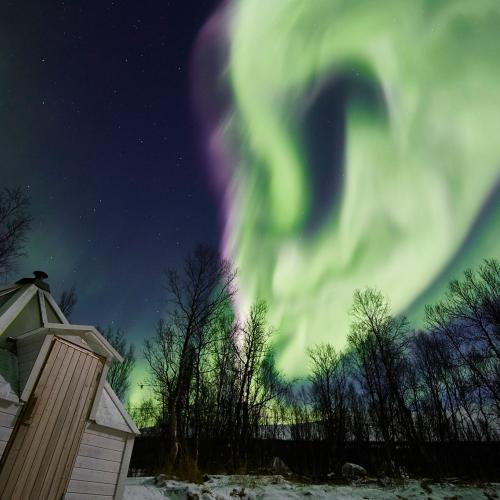 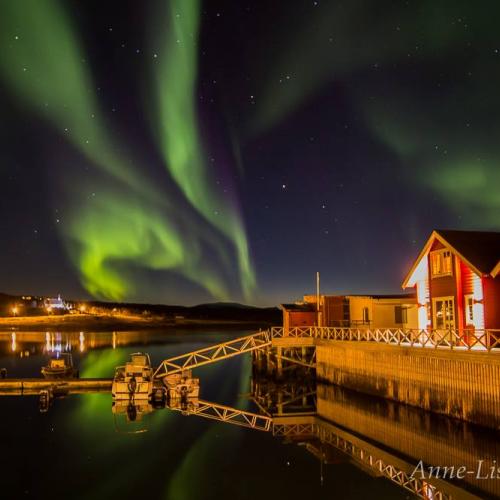 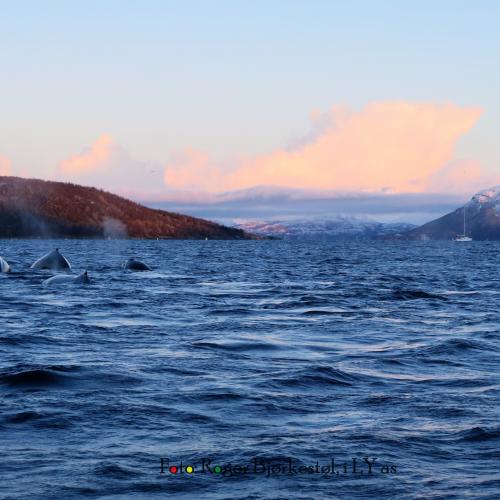 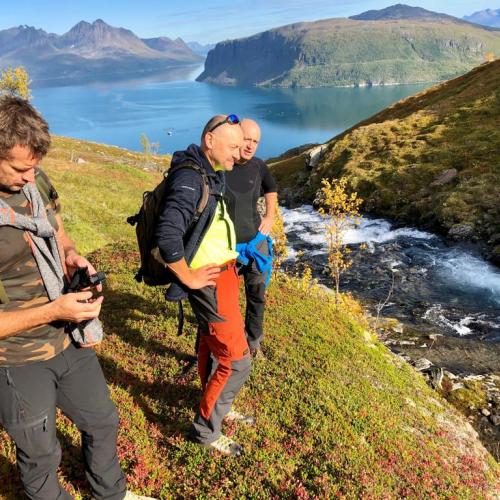 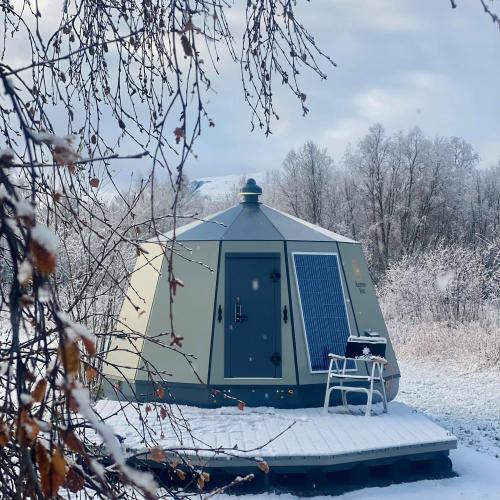 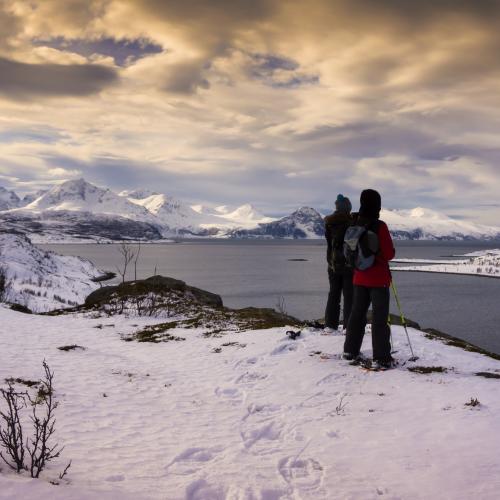 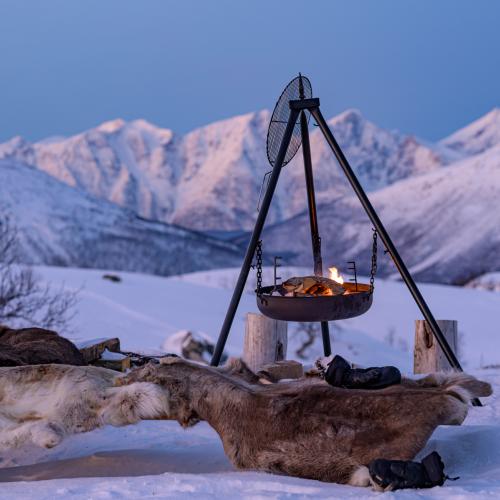 Explore the Arctic - a northern lights adventure in Northern Norway 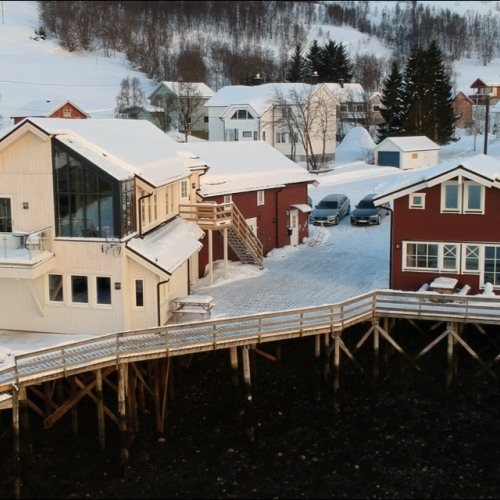 Winter activities in the heart of the Lyngen Alps