Unfortunately, many people still do not have much knowledge of the cultural heritage of our Kven ancestors, and this festival aims to focus attention on this.

Through living cultural impressions and music, Paaskiviikko will make visible and create awareness of the Kven culture, which is a major and important part of the cultural heritage of the North Troms region.

Paaskiviikko celebrated its 10th anniversary in 2017. The municipalities of Kåfjord, Nordreisa, Lyngen, Skjervøy, Storfjord and Kvænangen all host various events and activities for young and old alike during the week-long festival in June. An event was also held in Tromsø to mark the anniversary.The festival programme is extremely varied and informative. The Paaskiviikko festival features several concerts, performances, lectures, film screenings and courses in the Kven language as the organisers try to raise the visitor’s awareness of the Kven language and culture.

The festival continues to grow

The inaugural Paaskiviikko festival was held in Nordreisa in 2007. However, in 2010, a decision was made to expand the festival to all municipalities in the North Troms region. Since then, visitor numbers have continued to grow and in 2016 the various events attracted nearly 1,800 people.Paaskiviikko is organised by a variety of groups and organisations, and is coordinated by the Halti Kven Culture Centre IKS. This centre is jointly owned by the municipal councils of Nordreisa, Kåfjord, Lyngen, Storfjord, Skjervøy, Kvænangen and the Troms County Council. The festival receives an annual grant from Arts Council Norway and Troms County Council.

Several centuries ago, people migrated over the mountains from the northern parts of Finland and Sweden to Norway. Most left behind bad circumstances and shared a hope of a brighter future in Northern Norway. Many chose to settle in various places in North Troms, which can be documented right back to 1522.The majority of Kvens migrated to this region in the 18th and 19th centuries. They cleared and cultivated the small plots of land they were allocated, started families and settled down. Although they had come to a new country, they retained their language, traditions and culture.

Meeting of the three tribes

The Kven people have left their mark on North Troms throughout history. The “meeting of the three tribes” has characterized the area around the Lyngenfjord and indicates the interaction between the Kven, Sami and Norwegian people in our historical and cultural basis. This is reflected in several place names throughout the region.Researchers have calculated that the Kven population today numbers around 70,000. The term Kven is used to describe everyone with a Baltic Finnic language and cultural background who migrated to Norway before 1945, and their descendants. 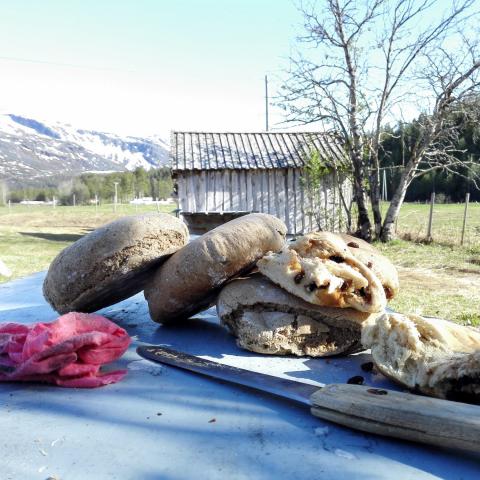 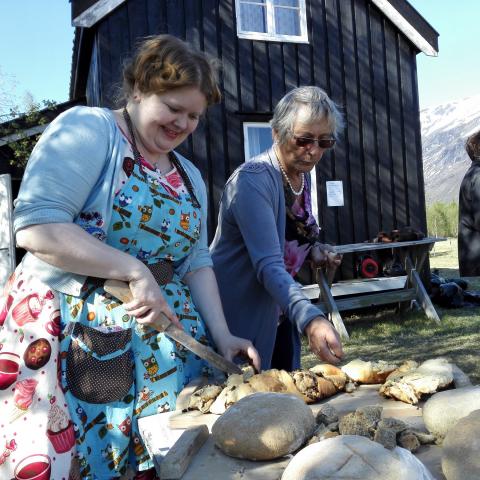 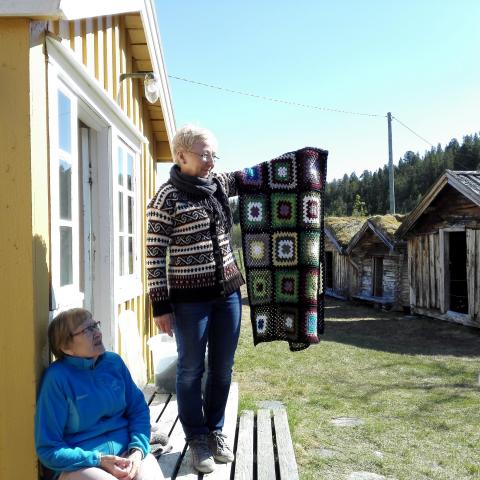 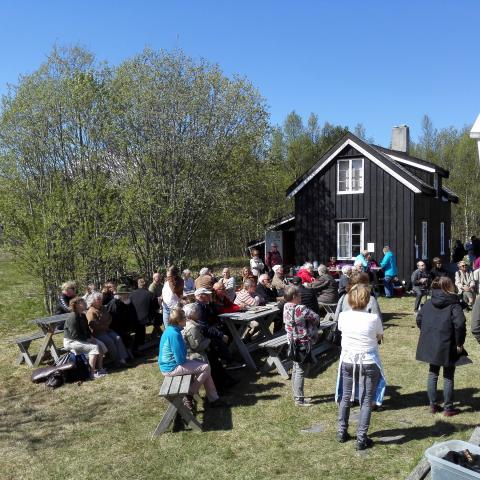