Walking the Bollmann road offers wonderful views of the Lyngenfjord and a unique insight into the local war history. In the summertime, it’s a perfect place to experience the Midnight Sun!

The Germans who invaded Norway during the war built several fortifications in the mountains surrounding the Lyngenfjord. The Bollmann road, which was part of the “Lyngen Line”, was built by prisoners of war. It’s now a hiking path where you can learn about one of the war memorials around the Lyngenfjord.

How to get there

Look out for the sign "Krigsminne" (war memorial) midway between Skibotn and Hatteng on the E6/E8. This shows the way to a small car park, where you can park your car here and start your hike.

The hike up the Bollmann road

The Bollmann road winds its way up the mountain, and varies in width from two to four metres. It rises gradually the whole way, but none of the sections are particularly challenging. Simple footbridges have been constructed over the wet sections, while the two plateaus make good spots to stop for a rest. There is also a rest area with a toilet approx. 1.2 km from the top.

When you reach the top at Jàvrelatnja (approx. 550 m above sea level), you can visit the reconstructed bunker. This marks the end of the road and is a good place for a coffee break before you walk down again. You will find a kettle, cooker and more here, but it’s a good idea to bring drinking water.

If you walk the path in both directions, it’s about 8 km and you should allow at least three hours. Even if you don’t reach the top, this is a fantastic hike. Watch out for rockslides, especially along the route in the spring and after heavy rainfall.

The history of the Bollmann road

The “Lyngen Line” was intended as the last line of defence for the German’s retreat from Northern Finland and Finnmark. The Bollmann road was named after those who planed and built the road and related facilities. The road was built by Russian, Polish and Yugoslavian prisoners of war during World War II. They were not treated well and stayed at prisoner of war camps in Storfjord when they were not working.Six information boards along the path provide information about the war era in Storfjord/Omasvuotna.

Read more about the Bollmann road and its history on the Storfjord municipality website. (Norwegian only)

Click here to read more about the hiking trail.

If you would prefer a longer hike, combine Bollmann road with a hike up Falsnestinden. 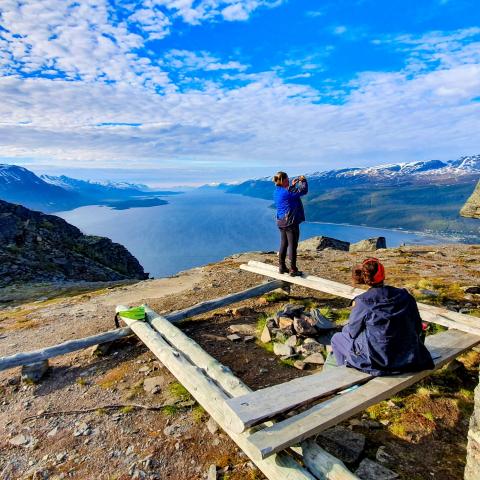 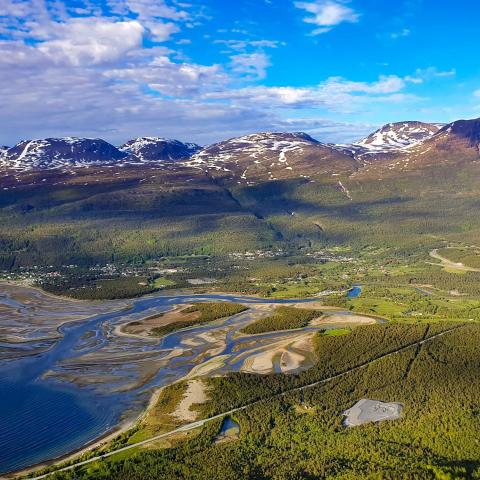 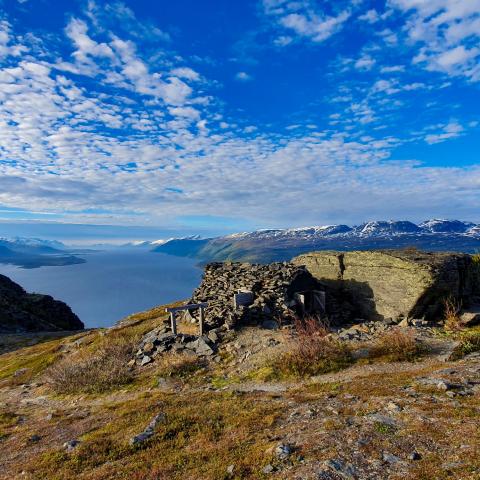 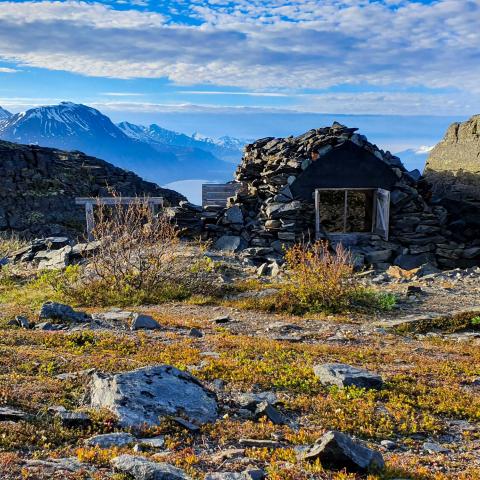 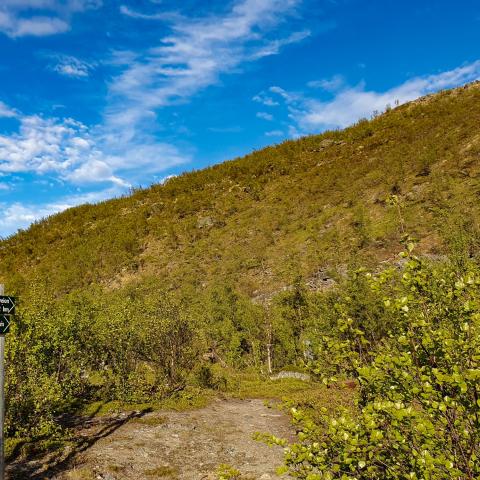 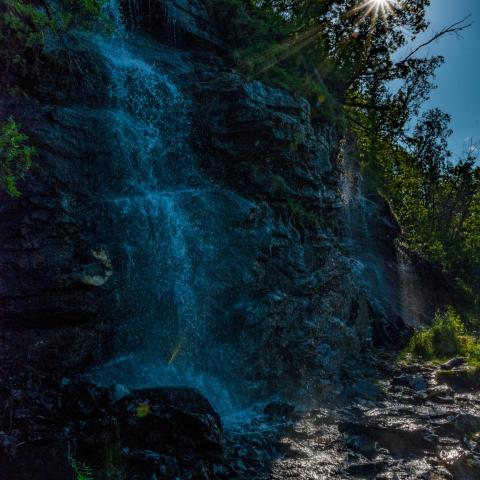 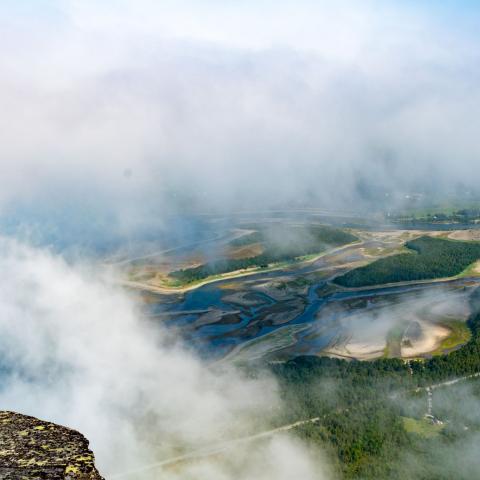 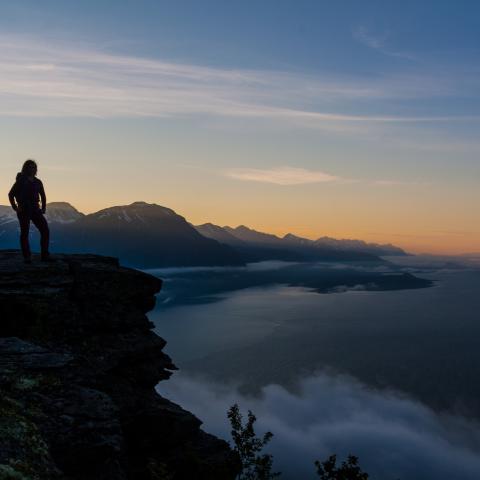